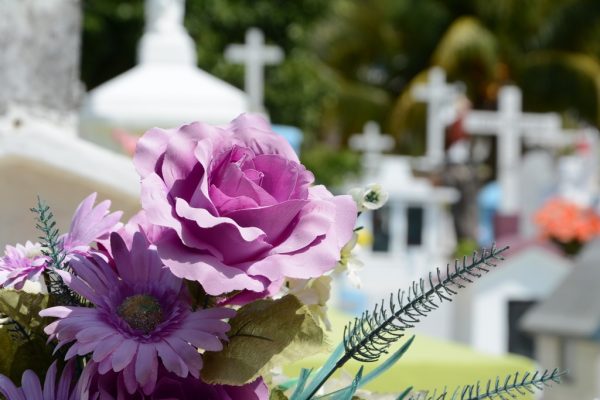 The fear of dying is one of the most common fears people have. The fear is often about the fact and the realization that life ends at some point and one does not know what will happen next. Also, the fear can be about leaving loved ones behind.

The fear of death is often not about dying itself, but about what happens afterwards. In many religions the soul after death is in a heaven or afterlife where there is no pain or war, but only love and freedom. That can be reassuring for many people. This group generally has less fear of death.

The fear of death can also involve people around us who are loved. Think of a bad feeling that can arise if you threaten to lose your partner, father, mother or brother.

It is normal for someone to be afraid of certain things at times. There’s nothing wrong with that. In fact, fear can be very helpful in saving yourself from threatening situations or in keeping you from making an unwise choice. If you are anxious, your body produces substances that ensure that you are very alert.

However, anxiety becomes problematic when it takes on a predominant role in life, for example when there are panic attacks, in which one sweats profusely and develops palpitations. Anxiety can also be problematic if the fear makes you avoid certain situations, such as driving (fear of getting into a collision) or flying (fear of crashing). By avoiding death in this way, one hopes to escape from the fearful feelings. However, the fears won’t go away if you avoid the subject. Death will sooner become even more unknown which can make you even more anxious. (Source: Uitvaartpolis-Online.de)

Keep in mind, however, that the premium will almost certainly be higher than your old policy because you have become older. Also, something may have changed in your health situation that makes you pay more premiums. So in this case, you take out a new, more expensive policy and start again saving for your funeral by paying premiums. For this reason, switching funeral policies is also usually not interesting.

Are you determined to take out a new funeral insurance policy? Then pay attention to the following points in any case: 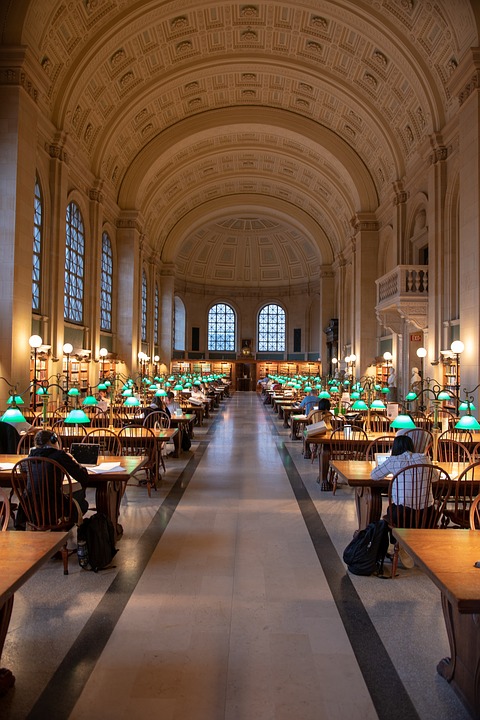